The mullahs are afraid 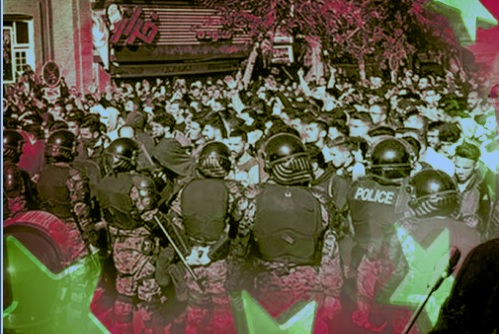 Intervention in the plenary debate on the repression in Iran

First we talked about dozens of deaths. It was already terrible, but the nominal and still provisional lists now show more than 300 gunshot assassinations, done by snipers.

So, this regime is afraid. This regime fears for its survival and panics because it is as contested internally as it is rejected in its Lebanese and Iraqi protectorates.

We must come up with a proposal, Mr High Representative, Dear Mr Borrell. National diplomacies, and first and foremost the diplomacy of the Union should not delay in putting forward ideas on the definition of Iranian and Sunni areas, the organisation of regional cooperation and the establishment of security guarantees.

It will take time to get these proposals heard, but it is precisely because it will take a long time that diplomacy must regain its rights and not waste a single minute.