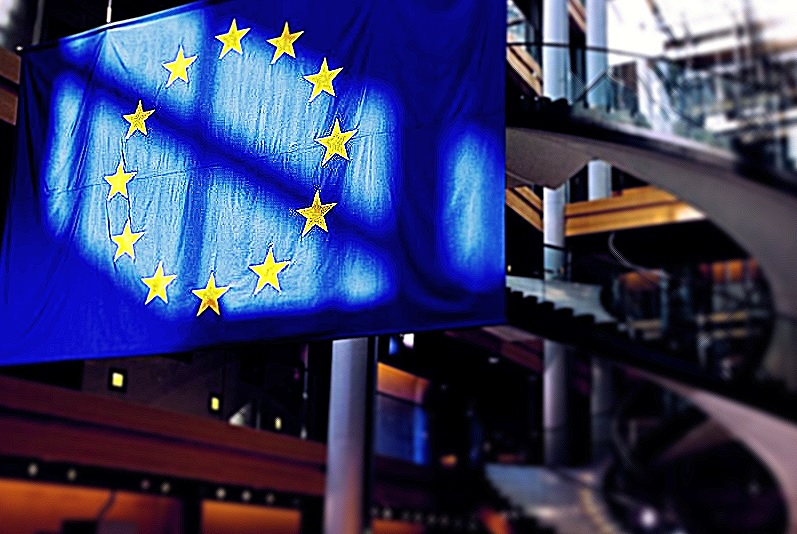 The first reason is that it would be unlikely that France and Germany’s proposals would not be adopted, ultimately, by all the Member States, because the weight of Sweden, Denmark, Austria and the Netherlands, the four countries that continue to oppose them, is extremely relative.

If we look at the European GDP, the four of them together account for only 14%, compared with 42% for France and Germany and 64% if we add Rome and Madrid to Paris and Berlin. If we take the Union’s budget, Stockholm, Copenhagen, Vienna and The Hague now contribute five times less than France, Germany, Spain and Italy.

This does not, of course, make these “Frugal Four” any less obstinate. Legally speaking, they have the means to block an agreement, since all budgetary matters require unanimity, but politically speaking, they cannot isolate themselves permanently by lining up in a front of rejection. These four will end up picking up some small advantages before giving in. If they really did not make up their minds, France, Germany, Spain, Italy and most of the Union could act without them within the framework of an international agreement, a common sovereign approach, and we can thus consider the Franco-German proposals virtually accepted.

And yet, these proposals are changing everything.

It is not only that the countries that will benefit from the 500 billion borrowed by the Union will not have to repay the loan euro for euro to the common fund. As in the case of budget contributions, repayments will be based on the wealth of each of the states concerned. Exactly as it is between the regions of the same country, financial solidarity becomes an integral part of the culture and functioning of the Union, even though less than three weeks ago Germany refused any idea of a joint borrowing.

That alone would be enough to call it a revolution. That is the second reason to believe in the coming of the third act of European unity, but Emmanuel Macron and Angela Merkel have gone much further. They also propose to walk together towards the green and digital transition of our 27 economies; towards a common minimum taxation of companies and especially of the web giants; towards a harmonisation of the European social regimes and the establishment of a minimum wage in each of the Member States; towards a common health policy, an area that has until now remained the sole competence of the Member States; towards a relocation of strategic industries within the borders of the Union, and towards an evolution of the European rules of competition in order to allow the constitution of European industrial champions.

We have not seen this enough times yet. We have not yet said it enough times. In addition to the financial solidarity that this loan will express, what France and Germany have just proposed is to affirm the Union’s industrial sovereignty on the international stage. This is new, totally new. It is a break with the idea that we must systematically relocate to where production costs are lowest in order to give priority to the interests of shareholders and consumers over those of the workers. It is a complete break with this premise of economic thinking that has dominated the world, including Europe, for some 40 years. This is the third reason to believe in the Third Act, but these are just words, one might say.

Indeed, but apart from the fact that all politics start with words, those words were not pronounced by Andorra and Barbados and they were not pronounced in vain. On the contrary, the idea of “European sovereignty” has been part of Emmanuel Macron’s credo ever since he ran for president and has now won over Angela Merkel because she has understood that the German industry, all things considered, can no longer do without the single market and without the single currency while Chinese imports are slowing down and customs barriers are rising across the Atlantic.

That is the fourth reason for believing in the Third Act, and there is a fifth. In this crisis, the Chancellor has looked at the world as it had been changing even before the pandemic and she saw the United States, whoever its next president may be, retreating behind its borders and to its standoff with China; a declining Russia that will not be able to hold on to anything without the European Union; and a China whose economic and political contradictions are leading to ever greater aggression in its peripheries.

She saw that European unity is more indispensable to Europeans than ever, and it so happens that the Chancellor who has embraced this reality takes over the rotating presidency of the Union on 1 July and has regained enough authority on her domestic scene to be able to think only of the legacy she now wants to leave.

From the day of Wednesday 13 May 2020, when she reminded German MPs that Jacques Delors had believed that monetary union would not be enough and that a “political union” was also needed, the game was over. Like France, Germany wants to move today towards an economically and politically sovereign Union, towards a political union, towards a Europe that is a powerful player on the international scene, and the proposals they have just made lay the first foundations for this.