TAIWAN: ONE COUNTRY, TWO SYSTEMS, NO THANK YOU 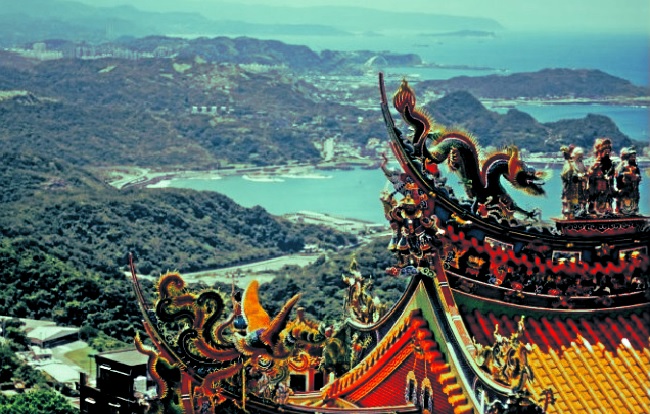 Mr President, Commissioner, dear colleagues, there are times when even a dictator can speak the truth. When Mr Xi Jinping says that Taiwan is China, yes, he is right. Taiwan is China, and it is the destiny of Taiwan and Communist China to reunite one day, just as West Germany and East Germany did, just as the two Koreas, let us hope, let us be certain, will do one day. But under what conditions?

There is the optimal condition: mainland China becomes a great democracy. But what then? Let’s not doubt that the Taiwanese will be happy to join this great democracy and bring their experience to it. Second hypothesis: one country, two regimes. No. No, thank you. We have already seen this in Hong Kong. It is out of the question. That is not what we will support. We certainly won’t. Third hypothesis: military pressure, perhaps even a military invasion. Then, let mainland China know, we will not go to war, but all our economic relations with China will be over immediately, within the hour, and China will have to bear the consequences.