Nagorno-Karabakh: The belligerents must be brought back to the negotiating table 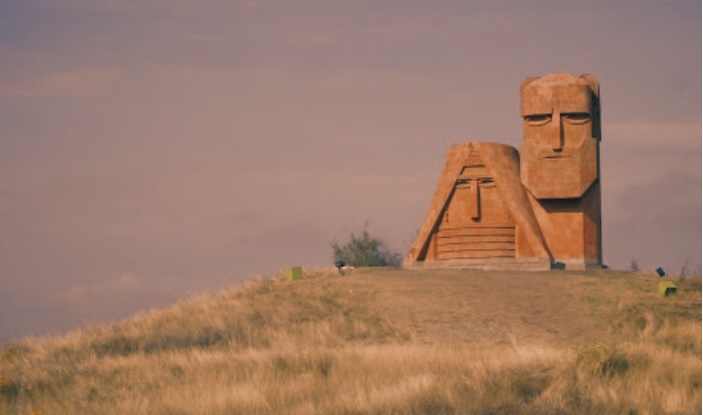 We hear Armenia, war, Nagorno-Karabakh, and we think of this genocide always denied by the state that perpetrated it.

In the face of these struggles, it is the memory of the Armenian pain that comes back to us, but beware!

Stalin had drawn the internal borders of the USSR so that each Republic would have one or more minorities and the Kremlin could divide them and rule. If we were to accept today the questioning of these borders that have become international, the entire former Soviet area would soon be in flames.

So no, it is not a question of taking sides but of bringing the belligerents back to the negotiating table.

Will it be difficult?

Yes, but all the more reason for us, Europeans, to get involved, with the United States and Russia too, which by the way also needs us, we are needed because, from Minsk to Bishkek via Stepanakert, the fact is that Mr Putin is losing his touch.