The first stirrings of a European power 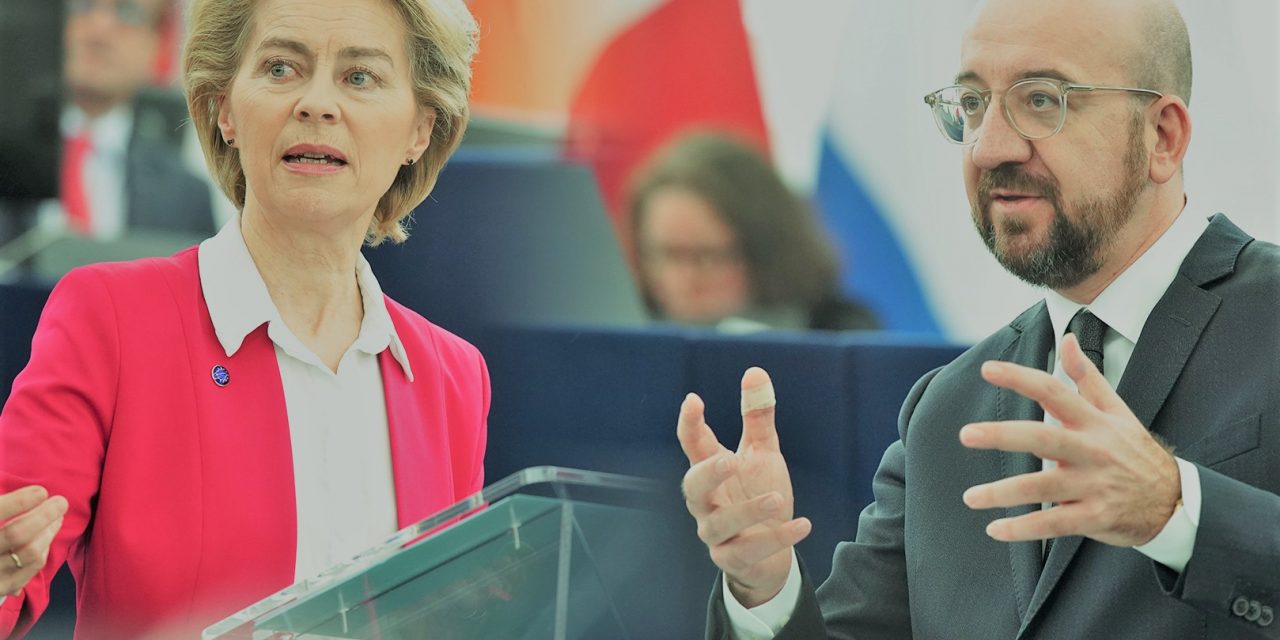 The Union is making the first move. Last week, the President of the European Council and later the Commission published, one after the other, proposals for a common programme of the Atlantic Alliance, which the 27 Heads of State and Government will debate on Thursday and Friday in Brussels.

At the same time, in the Parliament we are finalising an even more substantial document on the future of relations between the world’s two leading economic powers. Before the American electoral college even declared Joe Biden’s victory and a month before he actually takes office, the EU’s three main institutions will have set out their vision for a revival of transatlantic relations.

For the first time in its history, the European Union is not waiting for the United States to define its position so that it can – with the usual exception France – follow in their footsteps. This is very different from what we have known so far, but where exactly do we stand now?

Not yet, and in fact very far from the United States of Europe, because the Europeans – first point – have not even sketched out a redefinition of the Alliance, which, is however absolutely necessary for its survival. They have not done so because there is still a big difference between those who are afraid that asserting the Union too quickly as a player on the international stage would speed up American withdrawal from the old continent; those who would like, on the contrary, to press ahead with European sovereignty based on a common defence; and finally those, the most numerous group, who are hesitating over every nuance of allegro ma non troppo.

The 27, it is a fact, still have no common position on the essential question. Therefore, they have been careful to formulate only those elements that pose the least problems, just as much among themselves as with the Americans. This is why – second point – we are still so far from a real revolution, although we cannot say that issues such as the fight against global warming, relations with China or the question of new technologies are negligible.

For want of a unity on the so difficult issue of its sovereignty, the Union proposes to the United States to act together when it comes to the balance of power between China and the Western democracies, the balance of power that will shape this century. It is doing so pragmatically, but clearly putting itself in the position – third point – of equal partner of the Americans; a position which the EU will end up occupying on the day when the two Atlantic powers have to divide up their roles in maintaining international stability, within two decades at the latest.

We are witnessing the beginning of a revolution, the first signs of a major turning point made inevitable by the emergence of China, the Asian reorientation of the United States and the four years’ term that is coming to an end in Washington. Without Donald Trump, without the doubt that he smeared on the American umbrella, and without the spotlight he shone on the weaknesses of American democracy, Europeans would not have come to where they are today: the first stirrings of a political power.