A message to Mr Xi Jinping 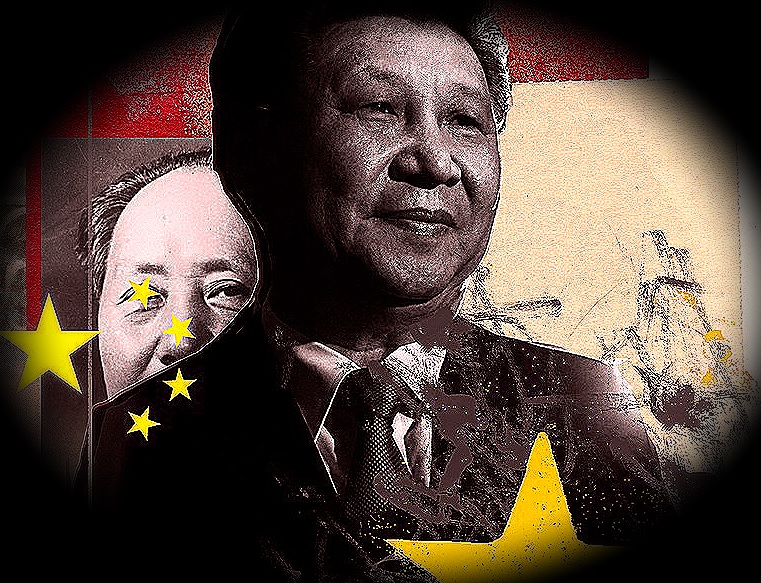 Plenary speech in the debate on Hong Kong

Let’s call a spade a spade.

As we debate political repression in Hong Kong this morning, we are talking about an ascendant power that mocks the “One Country, Two Systems” agreement, holds a million Uighurs in forced labour camps, threatens Taiwan, projects itself into the South China Sea and unashamedly claims that dictatorship is preferable to freedom.

Mr Xi’s regime is a challenge to democracy like no other, and, thus, we parliamentarians, are faced with the question of the investment agreement with China.

We will debate its economic clauses and its very principle for months, but our political duty is to say to Mr Xi that we cannot ratify this agreement under any circumstances until his regime has ratified the international conventions against forced labour.

This is a sine qua non that we can agree on in no time. So let’s deliver this clear message now.