Emmanuel Macron’s “Whatever it takes”: his winning card for 2022 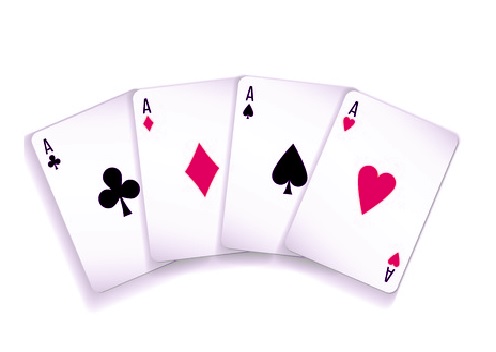 By Bernard Guetta, Member of the Euroepan Parliament, member of the delegation of the French presidential majority

In this opinion piece which “Sud Ouest” publishes, the former columnist and Member of the European Parliament, Bernard Guetta shows that the President of the Republic has “a card to play” to get reelected.

Everything says that he will not be re-elected. Everything seems to say that, because even if the page of the pandemic were to be turned and it were then admitted that he had not been unworthy in this battle, Emmanuel Macron would remain identified with times of anguish and mourning.

Churchill himself could not do anything about the desire to forget the war. French voters will want to forget Covid-19 just as much, and since politics abhors a vacuum, the right and the left will find candidates who can take away the Head of state’s advantage of a second round against Mrs Le Pen. Everything says that Emmanuel Macron is already beaten, except…

Except that he has a card to play. A trump card because he will have been, whether we like it or not, the man who turned public power into the shield thanks to which so many employees, craftsmen and small entrepreneurs have not plunged into deprivation. With his “Whatever it takes” attitude, Emmanuel Macron has saved millions of French people from an absolute tragedy and, by doing so, he has rehabilitated the instrument of national solidarity, the State that Margaret Thatcher and Ronald Reagan had said was “not the solution but the problem”.

This president has disproved forty years of conservative revolution and that is not all. He has also convinced Germany and the whole Union to break the taboo of European debt by borrowing jointly in order to invest jointly in a recovery through innovation.

In France and throughout the Union, the man with an approach of “at the same time”, rehabilitated the entire Keynesian heritage after having rehabilitated the protective state, and what is happening today? Well, a year later, the United States is proclaiming that the State can be the solution, that the revival of its economy will come from investments in infrastructure and innovation, that tax dumping must be stopped, that it is no longer tolerable for so many large companies to avoid paying taxes and that the fight against poverty is not only a matter of morality but also of good management, because growth and employment come from consumption.

The wind is changing. The state returned. Keynes is emerging from the shadow cast by the invisible hand of the market, and the French president anticipated and precipitated this change. Let him now claim this change of era and embody what he has been since the beginning of the pandemic, let him not wait a moment longer to identify himself and France with this inescapable return of the State, let him change the game and everything with it.

Everything changes in the national debate, in the European debate and in the international debate. Everything also changes, of course, in the election that Emmanuel Macron has lost so far, and it is very true that if he did not dare to articulate this break with Reagan-Thatcherism, to propose a new social consensus and thus project us into a new century, others would do it in his place, on the left, on the right, on the far right, and he would not only be beaten next spring.

At the same time, he would have set France, the European Union and democracy back a long way, because, as a centrist who comes from liberalism, Emmanuel Macron is by far the best placed to convince our 26 partners to continue to bury the Chicago School, to redefine and revalue the strategic state, to move, like the United States, towards a new New Deal and to make our common successes a victory for democracy over its Chinese and Russian detractors.