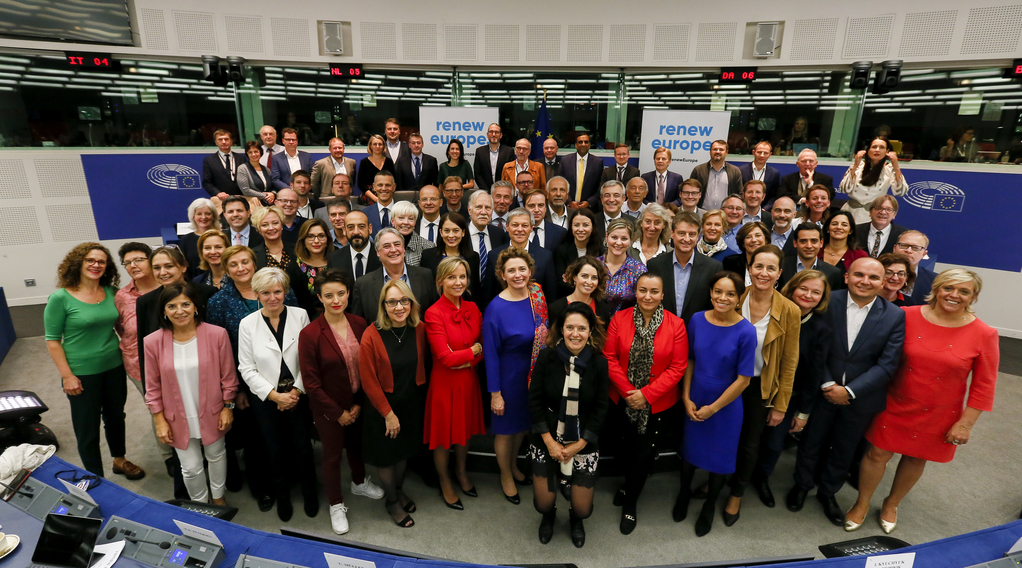 Speech on the priorities of the legislative mandate, at the meeting of the Renew Europe Group in Frankfurt, on 15 October 2019

I would like to tell you that I have been surprised, positively surprised by the depth of agreement within our group. I was not expecting that. I did not expect that for two reasons. The first is that in the Renew Group there are children of Adam Smith and children of Maynard Keynes. They are not exactly the same. In this same group, there are, evidently, people from old, great world powers, who are guarding a nostalgia of the important role their country used to play on the international scene, and people from countries that, for very different reasons, rather aspire for a neutrality and for the protection of the great ally on the other side of the Atlantic.

Today, we find ourselves agreeing on ideas that used to be very contentious: the assertion of a European defence, the assertion of the European Union as a player on the international scene. This is very new, I have to say, this unanimity, this relative unanimity, but it is certainly a convergence.

Even more surprisingly, we find ourselves agreeing on the idea that common investments should be made in certain areas, and there could even be – this is a swear word – a common industrial policy. How come? Why this sudden, why these sudden convergences?

And then, when there is such a great danger weighing on the mere survival of our planet and our species, we have to return to voluntary public action. I did not say the “voluntary action of the State”, because I am a polite guy and I know that “state” is a swear word. I said “public action”, “voluntary public action”, which I understand, which we understand today in our group, and accept it in the name of the necessity to take strong and quick measures against the degradation of the environment and against climate change.