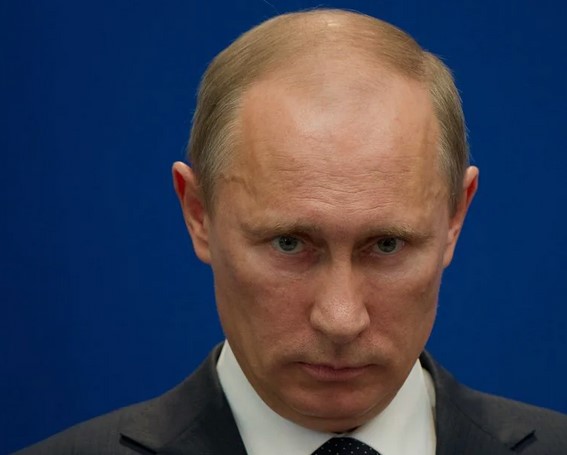 Speech in the debate on Russia

Your reasons are clear, Mr Putin: your economic difficulties, the constant rise in your unpopularity, your inability to make peace in Syria after winning the war there and the rejection of your overly long reign by the middle classes are driving you to want to terrify your opponents and turn away your public opinion’s attention by the noise of marching boots which leads to nothing.

So, Mr Putin, while there is still time, while you have not yet raised tensions beyond all reason, open up the spaces of freedom to which your people aspire; resume the march towards democracy that the Perestroika had begun; give up interfering in the internal affairs of your neighbours, of those independent states with which it is only in your interest to establish relations of trust.

Give up the idea of trying to frighten us, the countries of the European Union, because you are only succeeding in uniting us against you and precipitating our defence effort. Abandon evil, try good and you will see how beneficial it will be to the Russians and their neighbours, to our continent and to the world.

We share the same culture, the same civilisation, the same Europe to which you simply have no right to deny a common horizon.

So Mr Putin, release Alexei Navalny and all your political prisoners, put your killers out of work, apologise to our Czech friends and finally extend the hand of conciliation to Ukraine, Georgia, Belarus and all your neighbours. Do it, Mr Putin, or you will find us in your way.