You have lost, Mr Putin 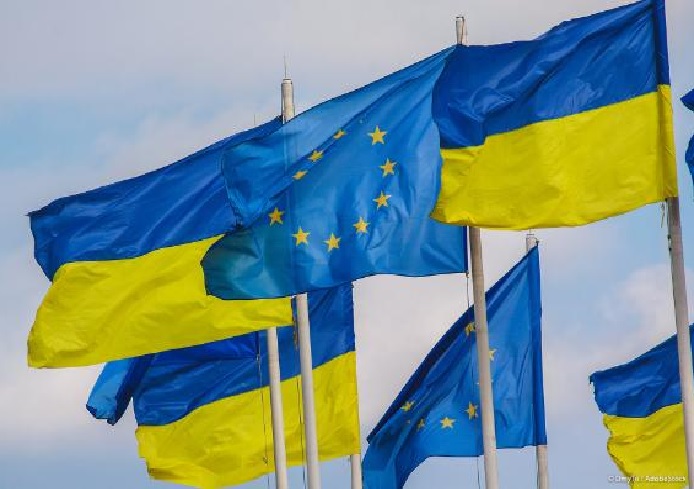 You have lost, Mr Putin.

You have lost, Mr Putin, because Ukraine is resisting heroically, magnificently, and will resist until its righteous victory.

You have lost because you have closed the ranks of our Union as never before, our Union that is now taking on even the much hoped-for features of a political Union this very day.

You have lost because you have brought the two sides of the Atlantic, and you have lost, Mr Putin, because your people no longer believe you and do not accept that you are going to massacre their Ukrainian cousins.

You are not only a war criminal, Mr Putin. You are also an absolute nuisance to your own country, which you are leading into the wall – against its will.