Three compromises for a crisis 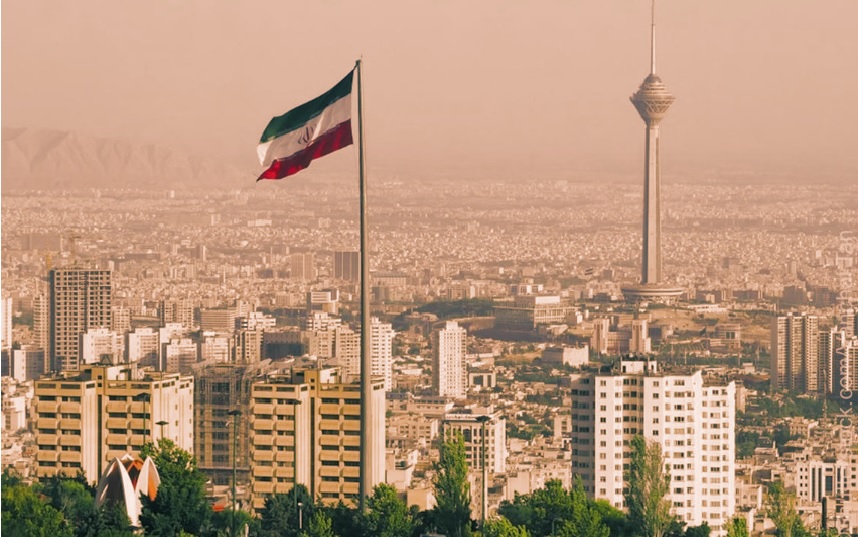 Speech at the plenary debate on the situation in Iran and Irak in the wake of recent events.

Before asking ourselves what to do, we, Europeans, should look at the new reality in the Middle East.

The Iranian regime is now as contested on its soil as it is in Lebanon and Iraq, and the Ukrainian Boeing tragedy has at the same time discredited it even more within its borders.

In turn, the retreat of the Iranian theocracy weakens the Syrian regime, and Russia finds itself alone in the Middle East at a time when it is dispersing its forces and strength in Libya.

So, what can Europe do?

It will not convince Russia, Iran or the United States to change their course. Without a common defence and a common diplomacy, it cannot resolve this crisis, however, it has to make everyone understand that the nuclear compromise must not be allowed to perish; to the Syrian regime, that it will collapse if it does not seek a political compromise; and to Russia, that if it fails to work towards a regional compromise, it will end up getting bogged down in the Mediterranean.