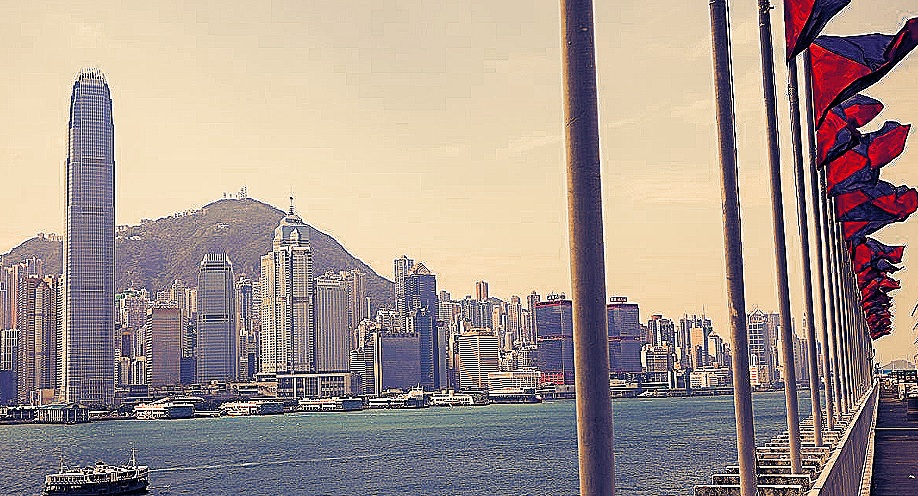 The recent history of Hong Kong, “a story of treachery and deceit”, “throws some light on what you can expect from China in the future if you do nothing”, Alan Leong, chairman of the Civic Party of Hong Kong warned at a “webinar” organised by German MEP Reinhard Bütikofer (Greens/EFA) on 6 May 2020.

The Communist Party of China (CPC) has been tightening its grip on the former British colony since it was returned to China in 1997, despite legal obligations enshrined in Hong Kong’s “Basic Law” that Beijing should respect the city-state’s political autonomy until 2047. Chinese authorities claim that they abide by these rules, they merely exercised their supervisory power when they enacted tough measures on protesters and pushed for criminal suspects to be extradited to mainland China. Hong Kong’s “pandemocratic” political forces and hundreds of thousands of protesters disagree: they fear Hong Kong’s judicial independence and basic freedoms, including the freedom of assembly and the freedom of speech are in danger.

According to pro-democracy politicians, the CPC can hardly wait to incorporate Hong Kong into the Chinese communist system, but it has to go through a long and insidious struggle if it wants to dismantle the city’s democratic institutions. Legislative elections are coming up in September, and if Beijing pushes too hard, it will only see more people flock to the camps of the democratic parties in protest. From the outside, the international community is keeping an eye on the regime, especially after Chinese mishandling let the coronavirus epidemic grow into a global catastrophe.

All the more reason for the Western world to stand up and defend Hong Kong’s democracy right now, Martin Lee, former member of the Hong Kong legislative council and prominent figure of the city’s democratic movement argued at the webinar. “If liberal democracies who have stakes in Hong Kong are deliberate to stay there, the CPC will begin to talk sense”, he explained. “You can deal with them firmly, you can make them undersand that it is in their interest to honour the promises of the Hong Kong basic law, to keep the hope of the world’s democracies’ alive that China one day can turn into a state which respects the same values that they do.”

“We will help the people of Hong Kong when they are oppressed and we will do all we can to make China stick to the international treaties”, Reinhard Bütikofer, chair of the EP’s delegation for relations with China declared. He made clear, however, that the EU “will not advocate Hong Kong’s independence, this the people of Hong Kong need to do themselves.”

The European Parliament has demanded in several resolutions in the past few years that China adhere to its duties towards Hong Kong. The Council of the EU is currently discussing a global human rights sanction mechanism, similar to the US’ 2016 Magnitsky Act, to respond effectively to breaches of human rights around the world.