The two pillars of the continent 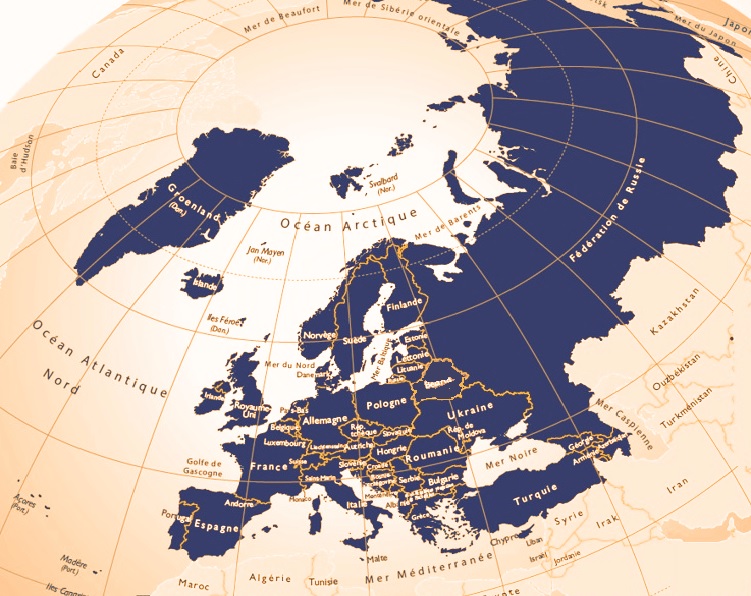 It’s not just on the stock market that you have to buy when prices are down. It is also necessary to do so in politics. For the European Union, the time to open up new prospects to Russia is now, when Russia’s difficulties are multiplying and its president’s room for manoeuvre is shrinking.

On Saturday, the 75th anniversary of the surrender of Nazi Germany was to give Vladimir Putin the opportunity to parade his armies in front of a group of foreign statesmen invited to the Red Square. This was supposed to mark a resurrection of Russian power but, due to the pandemic, it is a completely different parade that we are witnessing in Moscow: that of the ambulances blocked in front of hospitals that can no longer receive patients.

Like Donald Trump, Vladimir Putin is now paying the price for his refusal to address the threat of the coronavirus adequately. However, he is also suffering, firstly, because Covid-19 forced him to postpone the referendum thanks to which he was supposed to retain control in 2024, beyond the two consecutive terms allowed for by the Constitution; secondly, from the collapse of the price of oil, his country’s main resource; thirdly, the question mark over the means of sustaining his power; fourthly, the complications in the Middle East caused by the weakening of his Iranian ally and the rivalries dividing the family of the Syrian president; fifthly and above all, the constant decline in the standard of living of Russians, who are feeling the effects of the economic sanctions following the annexation of the Crimea and the destabilisation of Eastern Ukraine.

Twenty years after his first election, Vladimir Putin is so out of breath that this situation begins to recall that of 1999, when the two dominant forces in post-communist Russia, the wealthy and the security forces, the oligarchs and the siloviki, concluded that Boris Yeltsin’s alcoholism, corruption and growing unpopularity had come to threaten both their power and political stability.

At the time, Vladimir Putin had only just been promoted to head the FSB, the former KGB of which he had been an intelligence agent in Germany. He knew a lot of people because he had held high positions in the Kremlin administration, but the Russians did not know this man of the shadows whom money and the “deep state” were going to catapult, within a few months, to the posts of prime minister, interim president and president.

Unlike Boris Yeltsin, Vladimir Putin controls the workings of power well enough not to let himself be deposed as a rookie. History will probably not repeat itself, but the oligarchs, the siloviki and the Kremlin must soon find a way out of this situation.

They need to avoid an economic collapse, the escalation of social discontent, and getting bogged down in the Middle East and Ukraine. The European Union, for its part, would obviously need a Russian Federation in which it could invest in exchange for guarantees of energy supplies, and which would help stabilising the Middle East and the European continent, instead of sowing disorder and death.

Side by side, the Union and the Federation could promote a federal solution in Syria, the affirmation of Ukraine and Georgia as bridges between the 27 and Russia, and a joint economic revival of the two pillars of the continent through mutually beneficial cooperation.

Russia is searching for itself. In the coming months, it will be doing so more and more, and it would be in the Union’s interest to open up a European perspective for Russia and to offer it the negotiation of new Helsinki Agreements under which Russia would have to provide credible guarantees of security for foreign investment and respect for Ukrainian and Georgian sovereignty.

This may not succeed, but it would not cost anything to try and thus give credibility to what Russian money and the Russian middle classes want: to anchor their country to Europe.