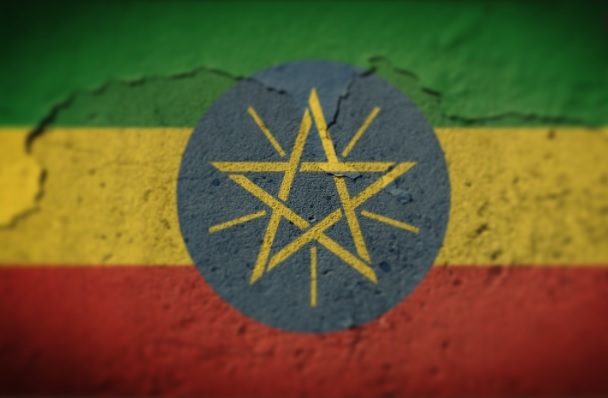 Mr President, ladies and gentlemen, one only has to open an atlas, to look at a map of Africa, to understand the extent of this drama on the borders of Sudan – the torn Sudan, the bloodied Sudan, the crucified Sudan. The conflict in which Eritrea, Ethiopia and Tigray are now embroiled is an absolutely dramatic extension of the conflicts in the Sahel to the Indian Ocean.

From one ocean to the other, or almost, today a total war zone is taking shape, one that cuts the African continent in two. These armies, these violent conflicts, are destroying crops, burning silos, overturning and crushing water reservoirs and leading this part of the continent to famine. A huge famine is threatening this continent. And if we are not mobilised and driven by the duty to protect, let us be mobilised by fear, by the fear that these conflicts will lead to our shores, tomorrow, hundreds and hundreds of thousands of refugees who will only have the choice between the certainty of death on the spot or the risk of death on the way.

We must therefore intervene, not militarily, but politically and diplomatically. Our Union must contact the African Union quickly, immediately, so that together the two unions can seek to lay the foundations for historic compromises that would make it possible to avoid the prolongation and amplification of this conflict. It is an emergency for Africa, it is an emergency for us.