Dusk is falling on a faltering tsar 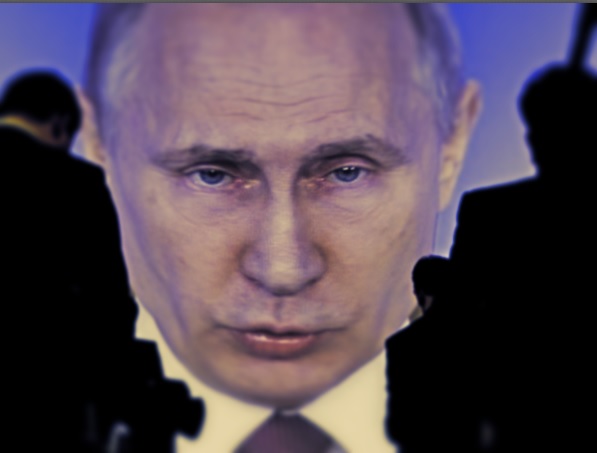 My dear colleagues, the question today is where we stand.

On the Ukrainian side, the counter-offensive has been a tremendous success, since after the advances in the east, the troops of liberation are now moving towards Kherson.

On the Russian side, on the other hand, a political debacle is added to the military one. High officials of the regime are accusing each other of negligence. This is unprecedented in Putin’s Russia and tells us that the chain of command and the president himself are no longer untouchable.

This is the beginning of a general unravelling, also marked by the rejection of mobilisation, the first signs of Central Asian emancipation, the success of our sanctions and the strange and constant assertion of Mr Prigogine, the boss of a powerful militia, feeding his ambitions.

The twilight falls on a faltering tsar. This makes him all the more dangerous.