Mr Erdoğan, there is neither wisdom nor vision in your military adventure 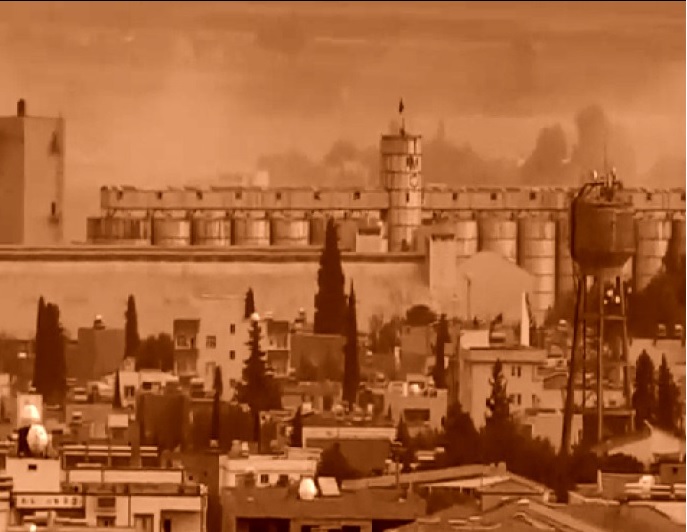 Madam President, let’s see things as they are, and let’s speak clearly.

The potential creation of a Syrian Kurdistan on the Anatolian border can be regarded as an intolerable threat to the territorial integrity of Turkey.

If we did not understand this, the entry of Turkish troops into Syria would remain inexplicable, but is this military adventure admissible?

It is not, Mr Erdoğan, because it only multiplies the pain and resentment of Kurds, Kurds of Syria just as much as Kurds of Turkey.

It is not, Mr Erdoğan, because you are giving new strength to Daesh, you are weakening the Atlantic Alliance and you rekindle the rivalries in the powder keg of the Middle East.

There is neither wisdom nor vision in what you are doing, Mr Erdogan.