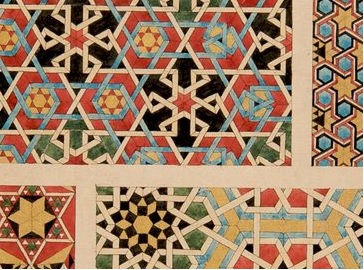 Intervention in the debate on the situation in the whole Middle East, including the crisis in Iran, Iraq and Lebanon

There’s the horror. The blood that was flowing in Tehran and is still flowing in Baghdad, these hundreds of deaths, but behind this tragedy, it is the birth of a new Middle East that we are witnessing, because…

Let us first look at these demonstrations in Baghdad and Beirut. There are neither Sunnis, nor Kurds, nor Shiites nor Christians at these marches. There are Lebanese people here and Iraqi people there, citizens of these two countries protesting, shoulder to shoulder, against the deterioration of their living conditions, the scale of corruption and the collapse of public services.

No one would have believed that the boundaries between the communities could thus be erased, but in the midst of social uproar, a century after their creation by the colonial powers, these mosaic countries finally seem to have become nation-states.

Something has broken, and as the second turning point in recent weeks, Iran is now in difficulty. In Lebanon, the power of the Hezbollah, the armed wing of the Islamic Republic, is as contested as any other party’s. In Iraq, all of the communities, with the Shiites on top, denounce Tehran’s control over the government and the state apparatus.

These two countries are in revolt against the protectorate that Tehran would like to impose on them and this is a serious setback for this regime at the very moment when the Iranians are protesting against the soaring prices and challenging the very foundations of the theocracy.

For more than twenty years now, this power has been going from crisis to crisis, but now their pace is accelerating and their depth is increasing. The power that we saw rising in the Middle East may no longer prevail and everything could be changed in this region where the balance is constantly shifting from month to month.

All this, dear colleagues, is happening on our doorstep. More than ever, we would have to be blind and deaf not to want to assert our Union on the international scene and provide it with all the instruments of a global power.