FACED WITH THE DISORDERS OF THE WORLD, THE UNION MUST pull ALL ITS WEIGHT 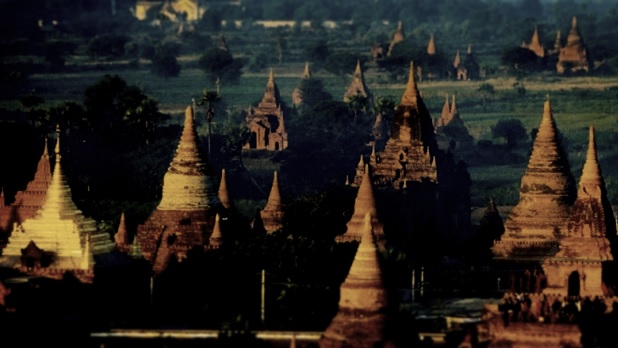 Mr President, my dear colleagues, the situation is unbearable. The facts are appalling. We know the facts and the figures: more than 1 000 people killed, more than 8 000 people imprisoned and, above all, hundreds of thousands of displaced people and even more Burmese citizens now threatened with extreme poverty, if not worse.

But there is something even more unbearable for us Members of the European Parliament, as seen from our Chamber: our powerlessness. For we have to call it what it is, we are powerless. Of course, we can, and we must – as many of our colleagues have just said – increase economic sanctions and restrict access to our market. Of course, but this will not really have any effect and we know this.

So, in the face of a situation like that in Myanmar, like that in Eritrea and Tigray, which we were talking about yesterday, one thing must be clear to us: we need a European Union that is a player on the international stage and that can really carry weight, not only through its economy, not only through its condemnation, but also through its military and diplomatic weight on the international stage. These events are a warning! We agree today on the idea of a European defence, but let’s put it into action.