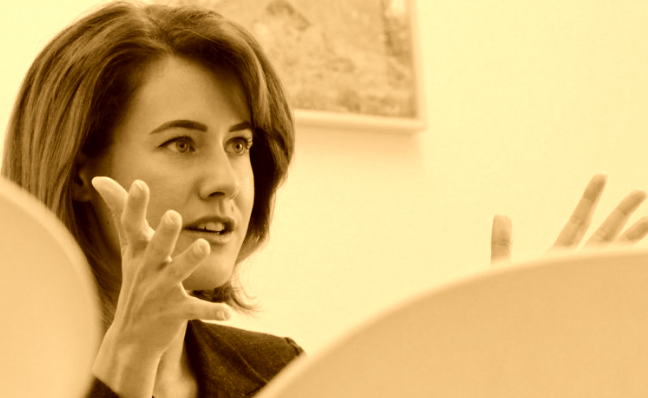 She was taken aback by my interest for her country. She could not imagine that a Frenchman could be curious to know more about Austria, and as I told her that I had lived in Vienna, known Kreisky and just written a book which delved into the question of the coalition between the political right and the extreme right Austrian Freedom Party (FPÖ), Claudia Gamon’s eyes widened with surprise.

I explained to her that the extreme right has just shot itself in the foot in her country, right after it did the same thing in Italy, that Mr Putin and Mr Erdogan lost many votes at their municipal elections and that the Brexiteers can’t stop making fools of themselves.

Austria was interesting to me, because there the extreme right seemed to have failed just after they had scored a victory.

A representative for NEOS, a new party just as liberal economically as politically, Claudia is Member of the Renew Europe Group at the EP, as I am. Still, I could feel that I was an unidentified political object for her just as she was for me.

Young and sharp, she answered to me as she would have to a journalist. The Greens will rise, she said, the extreme right will relapse, and Chancellor Kurz will be faced with three solutions: rebuild his coalition with the FPÖ, create a new one with the social democrats, or be innovative and make an alliance with both the Greens and NEOS.

She surprised me there. I did not think of this third option, but with the Greens gaining around 10 points, the FPÖ suffering a loss of the same magnitude, and NEOS on the rise, yes, it was possible.

She was hoping for this scenario, I was too, and, looking at Sunday’s election results, so were the Austrians. I do not know if this will last, I do not know if this is a tendency or a parenthesis, but the extreme right does not seem to know how to transform their popularity into real and lasting establishment in politics.