Ukraine is the victim, but it also has some issues to resolve 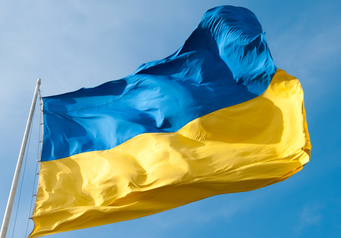 The exchange of prisoners between Ukraine and Russia allows us to regain hope that this crisis can be resolved.

It seems that Mr Putin finally understood that he was bogged down in the Donbass as well as in Syria, that his economy needs peace and cooperation and that China is much bigger threat to his country than the European Union.

We know the actions he would have to take to put an end to hostilities. Unless he decides to do so, the Union will have to maintain its economic sanctions, but it takes two to return to reason.

Ukraine is the victim, but it also has some outstanding issues to resolve: for example, regarding decentralization and respect for its linguistic and cultural minorities. Positive signals from Ukraine suggest that Mr. Zelensky is aware of this, but he must take into account those who are less wise than him.

Is it thus not the right time, Madam High Representative, to remind all Ukrainians that we have provided them with financial assistance of more than 15 billion euros in recent years, that we are standing by their side on the political and diplomatic front and that they must help us to help them in standing together with their President?