“TO IMAGINE THE WORLD AFTERWARDS, NEW POLITICAL PATHS WILL HAVE TO BE EXPLORED” 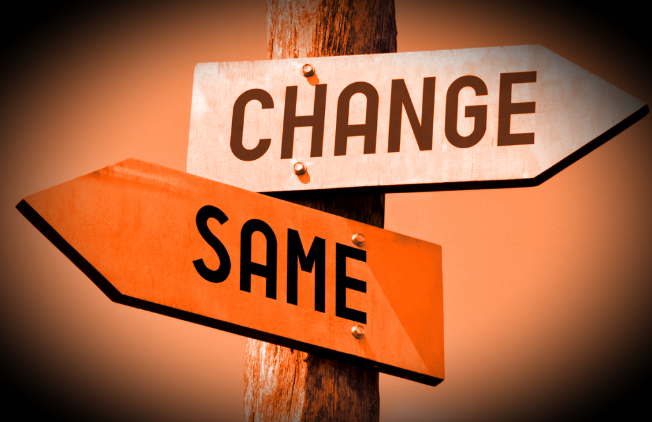 Collective op-ed published in the Journal du Dimanche on April 11, 2020

Thomas Friang, founder and director general of the Open Diplomacy Institute, Nathalie Loiseau, MEP, and more than a dozen other signatories call for “planning for the day after” the epidemic in this article.

The world will never be the same again. The coronavirus pandemic is an international game-changer. Total. Radical. First of all because it is traumatising us. Literally speaking: Individually and collectively, it exposes us to our vulnerabilities and brings us face-to-face with death. Every day, more and more of us live in isolation or lose someone close to us without having been able to say goodbye. The ever so sociable French mindset itself is directly affected.

Because it has brutally put the economy on hold. People live in confinement, the production has stopped, and we have become impoverished. Straight away. This is the state of the world which will be completely reshaped by this situation. Because its social consequences are terrible. In the industrialized countries, more than one in two workers require the care of national solidarity. To cope with it, the welfare state must be reconsidered.

Because there is a risk that our individual freedoms fall victim to the pandemic. Authoritarian regimes are asserting themselves as champions of crisis management, while some democracies are sinking. The rule of law will have to be redeemed. Finally, because the pandemic crisis in no way erases the climate crisis. Fortunately, we are eroding our carbon budget more slowly than usual. But if the recovery is not green, it will be the last one. Basically, it is the strategic, fundamentally ecological State that needs to be rebuilt.

The challenge of the moment has not changed: what counts first and foremost is saving lives. To stay at home. To spare hospital beds. To develop a cure and a vaccine. But before long, we will have a second challenge: to think of the world ahead. It will take just as much courage, because if intellectual bankruptcy follows health care neglect, then we will have lost everything.

One thing we should rejoice in is that, although they have been slow to leave the terraces of their cafés, the French are quick to enter into the debate of ideas. Many appointments are already launched for to us to plan for the day after. However, we are convinced that we need to make a few prior commitments.

Commit to humility. Today, we must accept that the best way to help is to stay at home. Conscientiously. Tomorrow, we’ll have to admit, with the same humility, that the best way to help will be to think outside the box. Fiercely. To imagine the world afterwards, we will have to force ourselves to explore new political paths, to overcome our partisan habits, to transcend certain intellectual boundaries. In short, to be imaginative. Humbly.

Commit to consensus. The last time France committed itself to rebuilding the country, it began by bringing it together. The success of 1945 was the success of the National Council of Resistance. It is the success of all French people. To think of the world afterwards, we would need today a National Council of Resilience. In the meantime, let us allow new voices, unexpected ideas, unexpected patterns to emerge. We are going to contribute to this, knowing that, quickly, we will have to bring together the driving forces that will be needed. Building the next world, collectively.

To overcome the pandemic, we have two obligations. To be imaginative, humbly and radically. To form a nation and change Europe. Totally and sincerely.

The article on the JDD