Give the Russian people its freedom 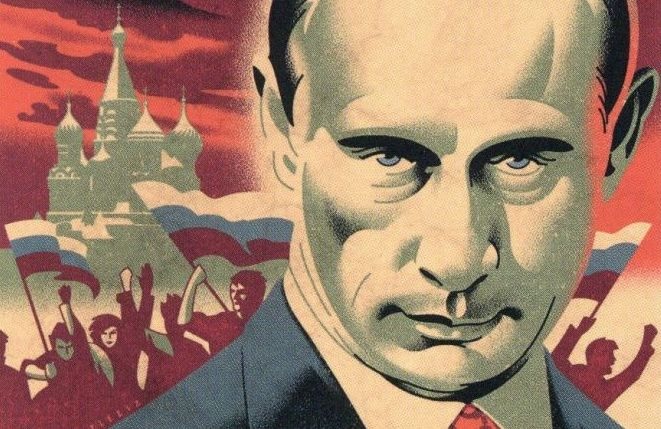 Plenary intervention in the debate on Mr. Navalny’s poisoning

No, we don’t know who ordered this crime but we do know that, one after the other, the opponents are dying under Mr. Putin.

So let’s leave the question of “Who?” because the only question that arises is “Why?

For the Russian regime, the game is over. In the East, the demonstrations in Khabarovsk do not stop, while in the West, every Sunday, Belarus takes to the streets to demand its freedom. While oil prices collapse and the coffers are emptying, the standard of living is plummeting and even in Syria, Mr Putin finds himself quite alone since the Assad clan is splitting up and the Iranian theocracy is losing its foothold.

So this regime is afraid, because, as Victor Hugo used to say: “Nothing is more imminent than the impossible”.

Communist Poland did not see Solidarity coming. Mr. Lukashenko had not felt anger rising around him and anything can happen in this gunpowder keg that Russia is becoming.

So, yes, Mr. Putin, you are right to be afraid, and – before it is too late, before troubles reach your country and accuse you of worse than this poisoning – facilitate a compromise in Belarus, withdraw from Ukraine, give freedom to the Russian people, let them breathe rather than making cry, one after the other, the best and bravest of their children: Mr. Navalny and all your opponents.