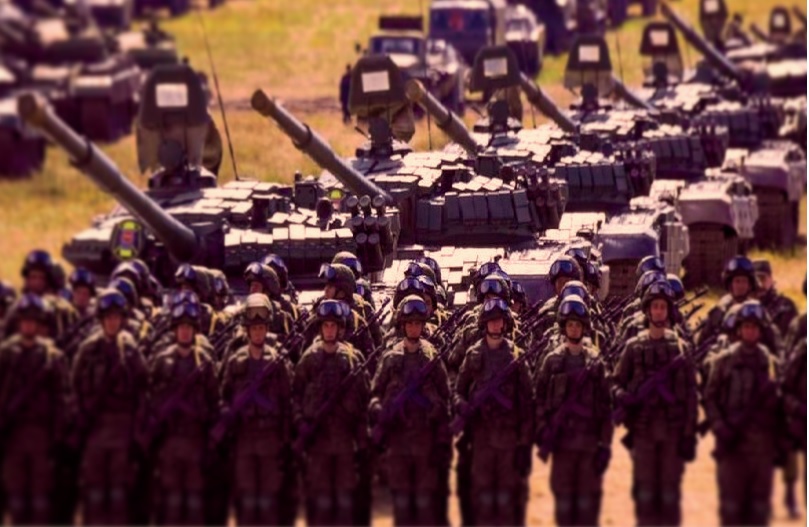 Bernard Guetta (Renew). – Madam President, dear colleagues, I am not going to go back over what so many of you have already said, well said and rightly said, about Russian military posturing on the border with Ukraine.

So Mr Putin, you want to talk about security guarantees? Fine, let’s talk about them. But what guarantees of non-aggression and non-interference in their internal affairs are you offering to your immediate neighbours such as Ukraine, Georgia, Moldova, Belarus, Mr Putin, Belarus? So yes, these negotiations are going to open. So much the better, we should welcome them. But let us remember the terms and let us remind Mr Putin of them.