With a democratic Russia, we can build stability and prosperity in our common continent 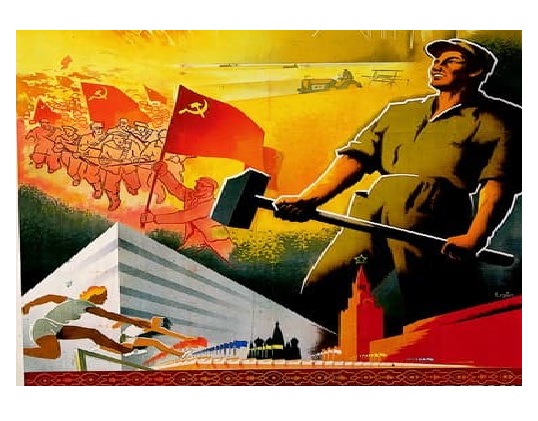 This 30th anniversary is a moment of joy, of joy for all these liberated peoples, of joy for Russia itself, which has freed itself from an empire that oppressed it almost as much, if not more, than the other peoples of that same empire. So what can we say today? Well, two things to Mr Putin and one thing to the Russian people.

To Mr Putin, we must say that it is appalling, inadmissible and incomprehensible that on this 30th anniversary of the end of the empires, of the Russian Empire, he is muzzling Memorial, the movement that has been working hard for 30 years to restore the memory of the victims of the Soviet system.

And then, Mr Putin, the second thing we want to say to you today is that you fear, you tell us, the advance of the Atlantic Alliance to your borders. Yes, very well, perhaps; that is an argument that can be acknowledged. But you can understand why we might fear the presence on our borders, the borders of the European Union, of an army as aggressive as yours, of a power that has annexed Crimea and de facto occupied eastern Ukraine.

And then, to the Russian people, we want to say that we are certain and confident that one day they will resume their march towards democracy and that with them, with a democratic Russia, we will be able to build stability and prosperity for our common continent.