Mr Erdoğan is worried. He has good reason to be 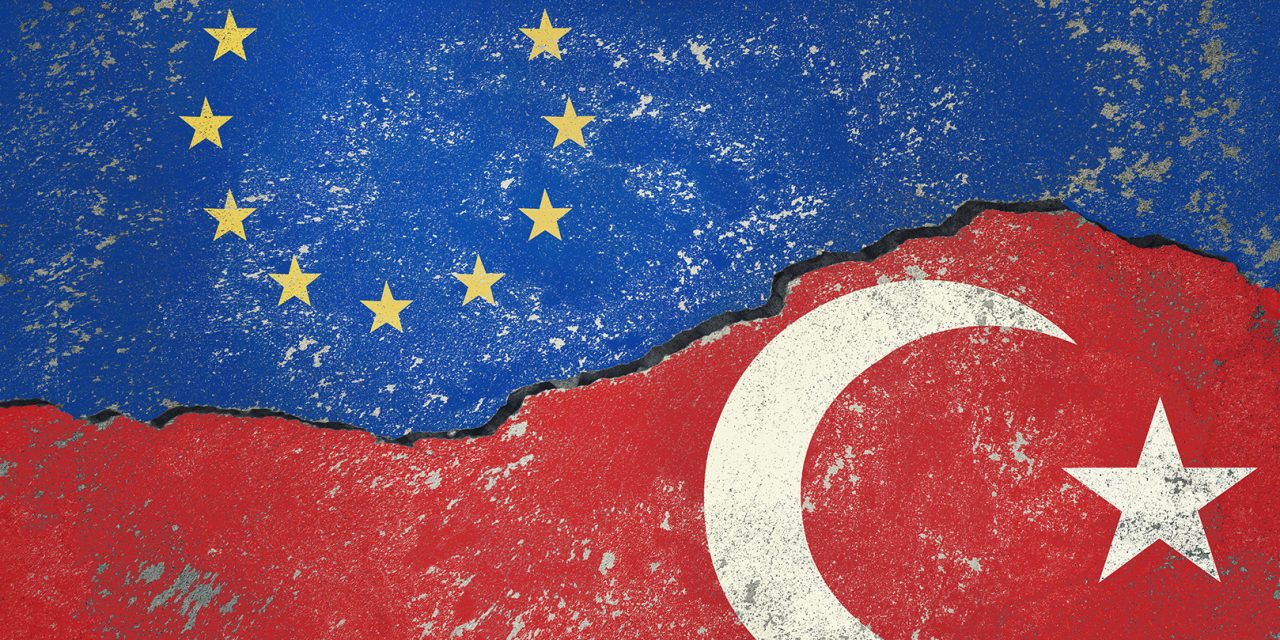 Speech at the debate on the situation in Turkey, notably on the removal of elected mayors

Why does the level of oppression never recede in Turkey? Why is Mr Erdoğan now busy removing elected mayors whose only fault is that they are Kurdish?

This relentlessness, this frenzy seems to be inexplicable, except…

Except hope is reborn in Turkey. Ankara has gone to the opposition. Istanbul amplified the importance of the first ever vote where a young Kemalist candidat with an evidently bright future was elected mayor.

Social discontent is growing even among the voters of the governing AKP party, and as a most recent blow to the president, three of the greatest figures of his own party have disavowed him and started to found their own political formations.

Mr Erdoğan is worried. He has good reason to be.

This is why he deals blows more and more blindly and this is why our parliament is obliged to continue to defend, even stronger, the democracy of this country.