“If only this parliament would help me” 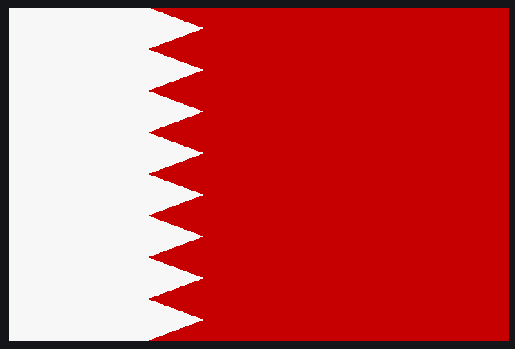 Bahrain is a rather small country, yet they appeared in a group of five. The man in his sixties and the two others in their thirties were Bahraini, their attendants: a young man and a young woman represented an NGO, yet another one.

We talk about the lobbyists all the time, but there are also many NGOs around the European Parliament, some of them known, some unknown, some superfluous.

The shyer of the two younger men took the plunge and explained, with a harrowing modesty, his 63-day-long hunger strike he did for his father in front of the small kingdom’s London embassy. His father, Hassan Mushaima, seventy-one years old, one of the principal figures of the opposition was thrown into prison after the Arab Spring of 2011. Ali, the son does not even demand the release of his father, it would be hopeless, he said. It would be totally in vain, the other two Bahraini added. No, Ali would like only that the royal family allow his father to be treated for cancer.

The Soviet dissidents came to my mind, and the satisfaction of Leonid Brezhnev as he was disposing of the most famous among them by accepting that they go to exile. I was thinking that these Sunni monarchs who reign over a Shia people with the military support of the monarchies of the Arabian Gulf should accept the same sort of deal that the leadership of the Party used to.

I asked Ali: “Haven’t you tried to trade his release for him leaving the country?” Ali smiled at my ignorance. “They do not want to negotiate at all!”, he exclaimed. “I have a friend who holds a Bahraini-Danish double citizenship; the Danish foreign minister personally attended to his case and he could achieve nothing. They cannot be reasoned with. About the medical treatment, if I may… If you would help me, if this Parliament would help me, I might make it happen.”

So I will write to the Ambassador.

The interview came to an end, but the other young man was displeased, annoyed that I do not realize that a militant must abandon neither his country, nor the fight, but must fight until the end, until death – he meant. I did not contradict him, but I did not like him, this man who would sacrifice a life for a cause, with a sparkle in his eyes.